Sights and attractions in Helsinki

Helsinki is an interesting domestic travel destination all year round. From this page, you can find information about Helsinki’s most interesting sights and places worth visiting. Because Helsinki’s public transport operates so smoothly, it is easy to visit several destinations in one day.

Discover the sights of Helsinki 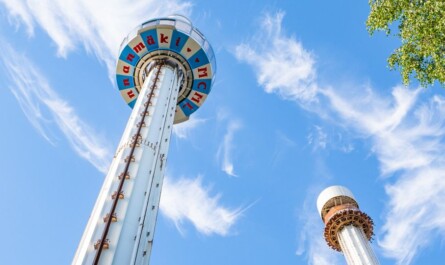 Linnanmäki (Swedish: Borgbacken and colloquially Lintsi) is an amusement park located in the Alppiharju district of Helsinki, which opened its doors to the public in 1950. It is definitely the most popular destination in summer in Helsinki and one of our most famous attractions. 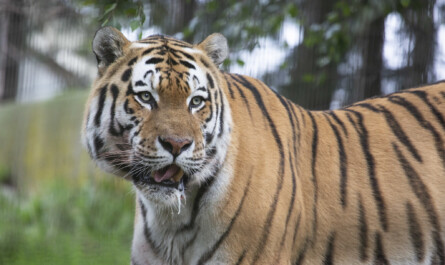 Korkeasaari Zoo, or Korkeasaari for short, is one of the world’s oldest zoos, having opened in 1889. Korkeasaari is home to animals ranging from the tundra to tropical rainforests. The island is home to more than 150 different animal species, as well as nearly a thousand different plant varieties. 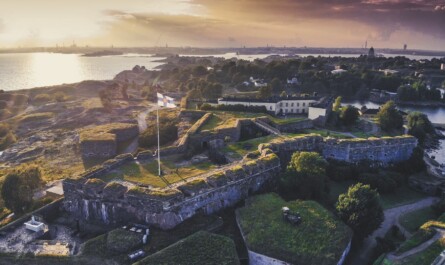 The Suomenlinna sea fortress, which is a UNESCO World Heritage Site, is one of Finland’s steepest and best-known sights. The fortress is also its own district, where about 800 people live.