Spend Mother’s Day at VALO Hotel with your whole family. Check our special offer for the celebration. 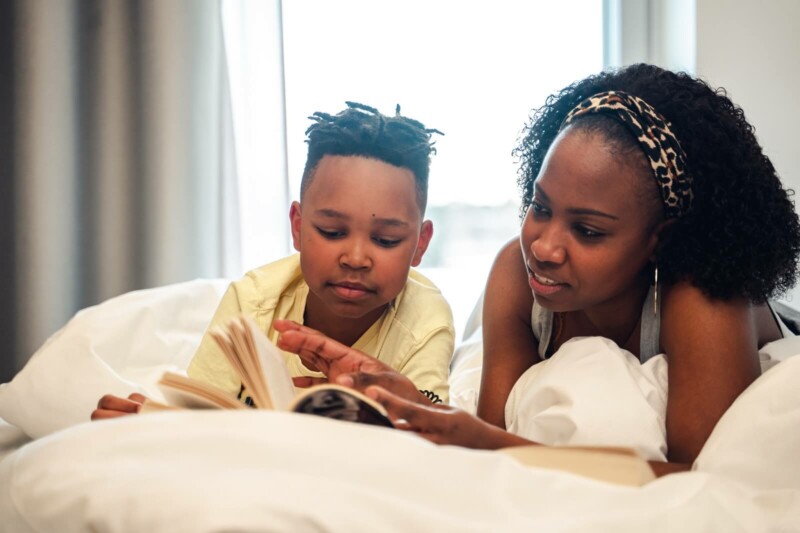 Mother’s Day has traditionally been celebrated in Finland every second weekend of May. This is a long-standing tradition, as spring 2022 is the 105th anniversary of Mother’s Day celebration in Finland.

Traditionally Mother’s Day celebrations include pampering mothers in a variety of ways during Sunday. This tradition usually starts with the preparation of a tasty breakfast, which is served in bed. Children of the family have usually been in the habit of making Mother’s Day cards, which are distributed along with other gifts after breakfast.

It has traditionally been the practice in Finland for the current president to reward especially merited mothers as educators on Mother’s Day. For example, in 2019, there were a total of 35 mothers awarded by the President and were awarded first-class medals by the Order of the White Rose.

Practices regarding the celebration of Mother’s Day vary according to the families’ own traditions, but often the mother’s day lunch in the restaurant, especially for the whole family or not only, is also part of the celebration. On Mother’s Day, various events are also typically held around the country.

On Mother’s Day weekend, there are many events in Helsinki that are available both for the whole family and for adults only. You can learn more about these next.

On Mother’s Day, there is a nice guided walking tour in the Ullanlinna and Kaivopuisto area. During the walking tour, participants will get to know the spa life of Ulrikapori, the local influential and historical women, and the complex and fascinating interpersonal relationships in the area.

A guided walking tour is a great way to celebrate Mother’s Day in the middle of beautiful nature, while exploring the interesting local history.

A spectacular Mother’s Day concert will be held at the Music Hall (Musiikkitalo) on Saturday, as the famous Lauluyhtye Rajaton and the Vantaa Entertainment Orchestra will perform their really popular Queen concert on the eve of Mother’s Day.

During the concert, viewers will get to hear many of Queen’s legendary songs, including Bohemian Rhapsody, We Are The Champions and The Show Must Go On, re-arranged.

The concert has been arranged by composer-conductor Jaakko Kuusisto, whose career is also tributed during the concert. The concert will be conducted by VVO’s chief conductor Nick Davies, who began his musical theater career in the mid-1980s.

Founded in 1997, the six-member a cappella choir Rajaton is celebrating its 25th anniversary this year, and the Mother’s Day Eve concert is one of the biggest events of the popular choir’s anniversary year.

Waltteri Torikka, a multi-talented baritone who reached the finals of the Dancing with the Stars show last autumn, will hold his own Mother’s Day concert at the Savoy Theater on Sunday.

Known for his charming voice and pulsating interpretations, the repertoire of Torikka’s Mother’s Day concert consists of the most beautiful tunes from both us and the rest of the world.

The concert features light classical music, magical tango and Italian melodies. The more than an hour-long show offers a pulsating atmosphere that is well-suited for listeners of all ages.

The concert will also feature many international star guests, one of whom is tenor Sam Furness, who has performed in Rome, Vienna, Zurich and London. Marko Hilpo will play the piano in the concert and Barbara Hilpo will perform the viola player.

Mother’s Day is an excellent time to give some credit to the Finnish women’s football as well. On Sunday, Helsinki will have some really delicious football entertainment, when the Helsingin Jalkapalloklubi and PK-35 Vantaa, which finished 4th and 5th last season, will face each other in the derby in the Helsinki metropolitan area.

The Mother’s Day match can probably also be considered the top match of the National League, as both of the teams in the Helsinki Metropolitan Area have opened their season with three wins, which gives them second and third place in the league table with equal points with the Kuopion Palloseura.

This high-quality domestic football match is perfect for sports entertainment for the whole family.

Sunday is a real super day for HJK’s home stadium, Bolt Arena, as men later step into the grass. The Finnish champion HJK, who dominates the early evening match, will host another traditional success club, Tampereen Ilves. The match between the club and Ilves will start at 6.30 pm.

Mother’s Day is also an important holiday for many restaurants in Helsinki, as pampering a mother at a restaurant lunch is one of the most common traditions in Finland. Indeed, most restaurants offer a special menu specifically for mothers, and these menus often include toppings.

This year, Bistro ELO Restaurant offers a Mother’s Day lunch buffet consisting of Nordic flavors and the best ingredients of the season, not forgetting wonderful desserts. You can check out ELO’s offer for this year’s Mother’s Day from this link. 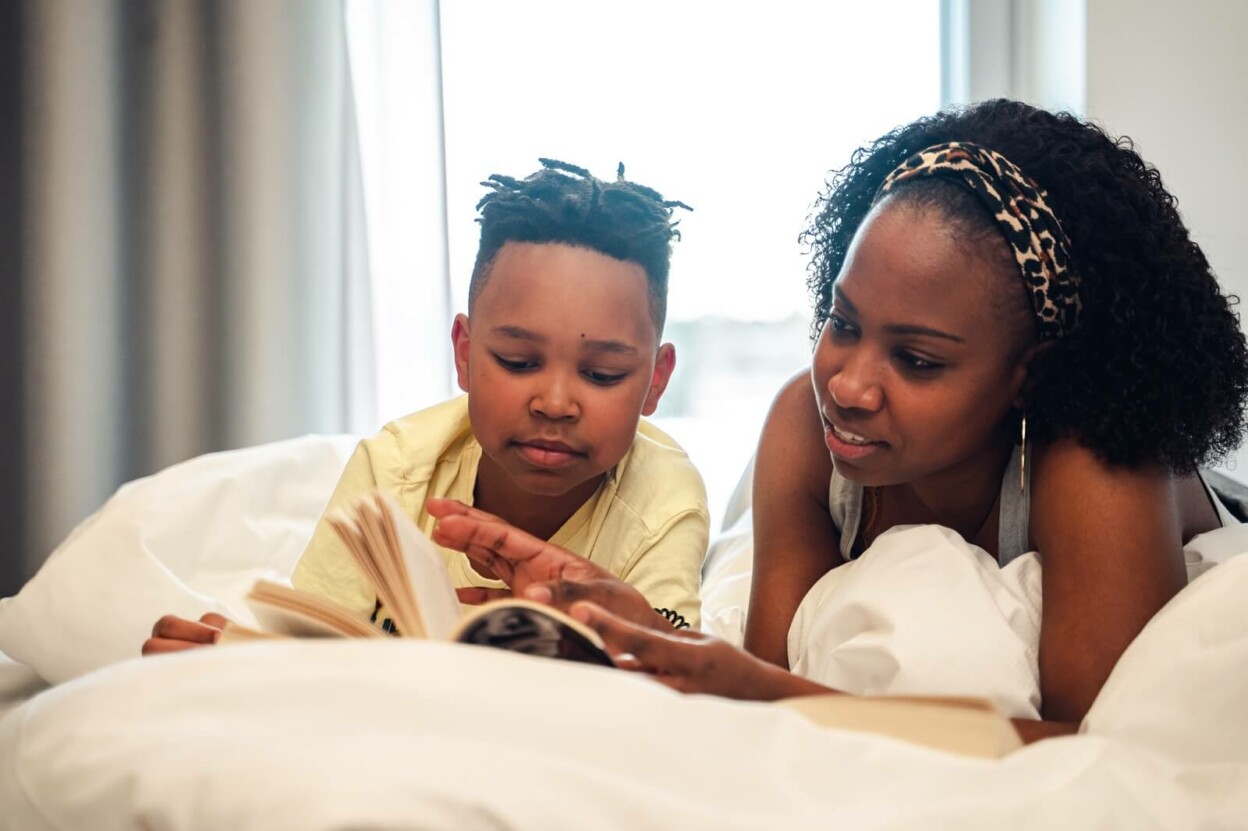 Located on Mannerheimintie in Ruskeasuo, Helsinki, VALO Hotel is an ideal holiday destination for Mother’s Day. Our hotel is located on excellent public transport links, allowing you to easily take part in many of the events mentioned in this text.

In honor of Mother’s Day, you can book a hotel room in VALO at a special price. The Mother’s Day offer includes an overnight stay (between 7 and 8 May) in the Comfort Room type, access to a wonderful wellness area, a delicious Mother’s Day lunch at Bistro ELO and late check-out at 3 pm. Prices € 199 / person and € 249 / person.

You can learn more about the campaign here.

Music festivals and gigs in Helsinki in the summer of 2022